The IT Pro Podcast: The secret life of hackers

You are here: Home / General Cyber Security News / The IT Pro Podcast: The secret life of hackers 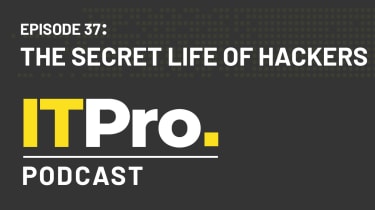 Hacking is a person of the glitzier areas of IT, and Hollywood often bombards us with illustrations or photos of black-clad hackers hunched malevolently about glowing screens. Sadly, genuine-planet hacking is not fairly as glamorous as it’s typically built out to be – but that doesn’t mean it’s not a intriguing and energetic career.

In this week’s episode, we sit down with expert pen-tester and Cyberis director Gemma Moore to locate out what the existence of a hacker for seek the services of is actually like, the frequent security holes that thieves exploit, and why laziness is a hacker’s biggest weapon.

Elsewhere, we explore the Twitterpocalypse which noticed confirmed users barred from tweeting, and the landmark conclusion by the govt to get rid of Huawei from the UK’s 5G networks, as nicely as what it could indicate for UK firms.